Fibromyalgia is a long-term condition, event may become chronic, that causes general fatigue, musculoskeletal pain (pain in muscles and bones), and trouble sleeping, among other common symptoms. Fibromyalgia can be ambiguous condition to diagnose since symptoms are similar to other large number of disorders. Fibromyalgia is mostly treated with a multidisciplinary approach, which includes traditional medications (pain relievers or antidepressants) in possible combination of new procedures, such as medicinal cannabis for patients with fibromyalgia. In this article we will explore what fibromyalgia syndrome is, and its common symptoms and possible treatments.

Fibromyalgia symptoms & treatment | What is fibromyalgia?

Fibromyalgia, also called fibromyalgia syndrome (FMS), is a clinical condition that manifests with pain all over the body, especially in the muscles. Along with pain, fibromyalgia courses with symptoms of fatigue (tiredness), unrefreshing sleep (wakening up tired) and other common symptoms such as memory and attention changes, anxiety, depression, and intestinal changes. A common characteristic of the patient with fibromyalgia is hypersensitivity (not only related to pain but also to sounds and heat) and also the feeling of compression of the muscles by the examiner or by other professional.

Fibromyalgia symptoms & treatment | Who can affect?

Fibromyalgia syndrome (FMS) affects commonly more women than men. In fact, of every 10 patients seven to nine are women. The reason why this happens is not known yet. As far as our scientific knowledge points, there does not appear to be related with hormones, as fibromyalgia affects women both before and after menopause. Perhaps the criteria used today in the diagnosis of fibromyalgia tend to include more women. Fibromyalgia symptoms are usually identified in middle age, between 30 and 60 years. However, there are cases in older people, and also in children and adolescents.

A specific reason for the development of fibromyalgia has not been found yet. However, assorted hypotheses exist so far – one of the arguments defend that fibromyalgia syndrome is more common among family members. In other words, it is possible that there is a genetic predisposition even that specific gene has not been found yet. In addition, another possible reason to emerge these symptoms is that usually appears in those who suffer from chronic stress or in those who have been through severe situations of physical or psychological trauma. Is in these cases when specific hormones are released, which create an imbalance in the feeling of pain in patients. Thus, fibromyalgia patients become more sensitive when experiencing pain.

It is also addressed that fibromyalgia is a complex condition involving a number of potential risk factors and pathophysiological mechanisms. Researchers have been investigating multiple genetic polymorphisms affecting pain transmission and processing through the serotoninergic, catecholaminergic, and dopaminergic mechanisms that play an important role in the etiology of this syndrome. Moreover, environmental factors such as physical and psychological trauma, daily distress, and various infections (e.g., Epstein–Barr virus, Lyme disease, brucellosis, hepatitis C) may trigger fibromyalgia syndrome.

Although there is no exact answer about the cause of fibromyalgia symptoms, it is known that it is neither an autoimmune nor an inflammatory disease, considering that the mechanism of pain development in both operates different.

The use of cannabis-derived treatments in fibromyalgia has been the subject of considerable interest in recent years, and it is as well subject of several clinical and scientific reviews. Medicinal cannabis for fibromyalgia is defined as the product made in a Good Manufacturing Practice facility and it is also considered to be of pharmaceutical grade, legal and standardized to delta-9-tetrahydrocannabinol (THC) and cannabidiol (CBD) amounts. Considering that fibromyalgia patients are often treated with a multidisciplinary approach, cannabinoids are emerging as a trend alongside the more traditional pharmacological and nonpharmacological options. This means that, medicinal cannabis could be a therapeutic option for fibromyalgia patients due to its potential effectiveness for chronic pain management. In addition, it has been found that medicinal cannabis has fewer adverse effects compared with currently available pain medications.

Considering the low rates of addiction and serious adverse reactions (especially when compared to opioids), medicinal cannabis should be considered as a treatment to alleviate symptoms – the burden among fibromyalgia patients who are not responding to conventional treatment. 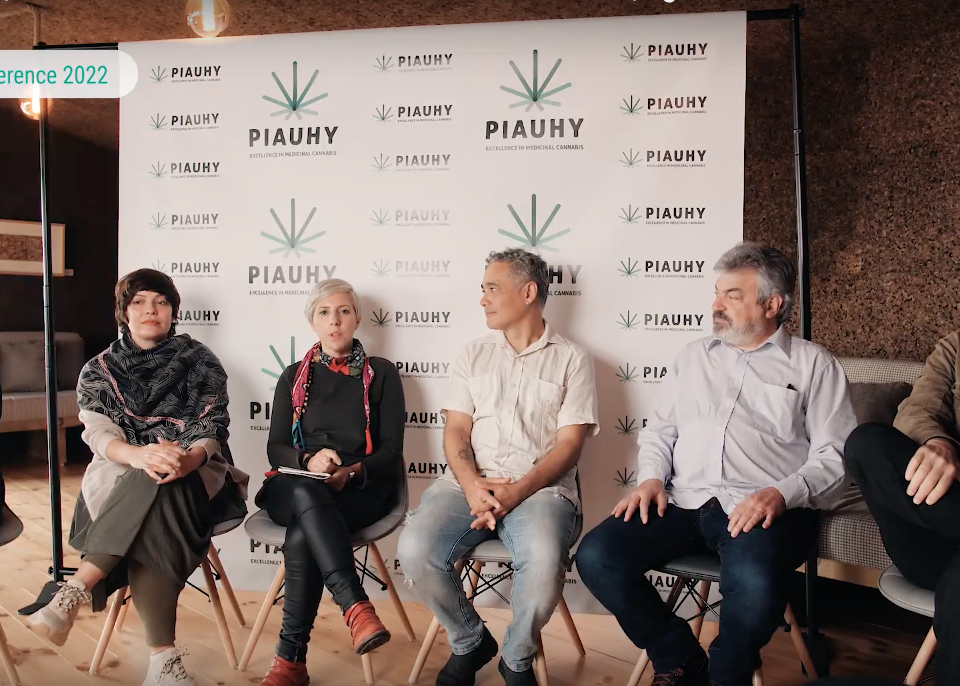 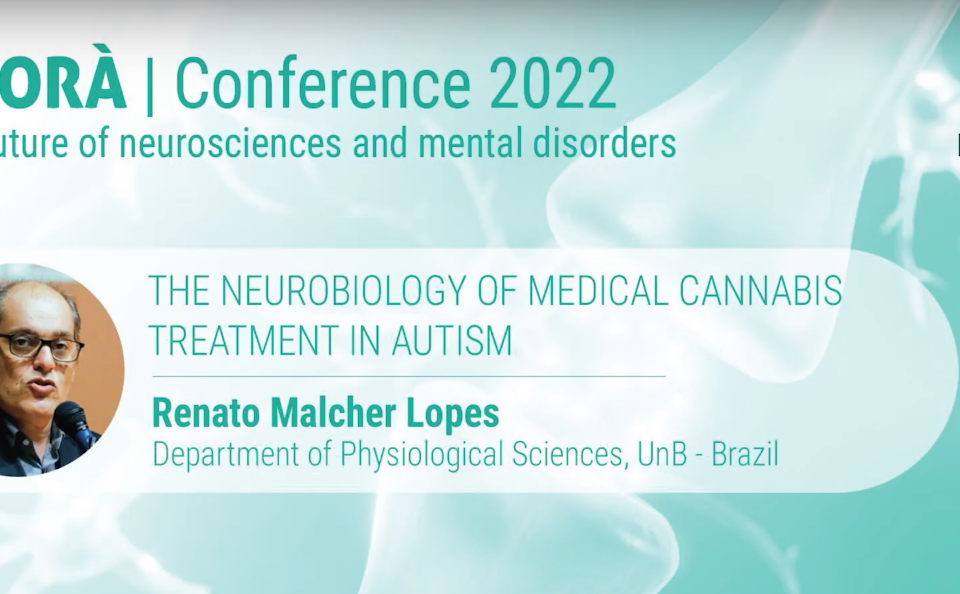