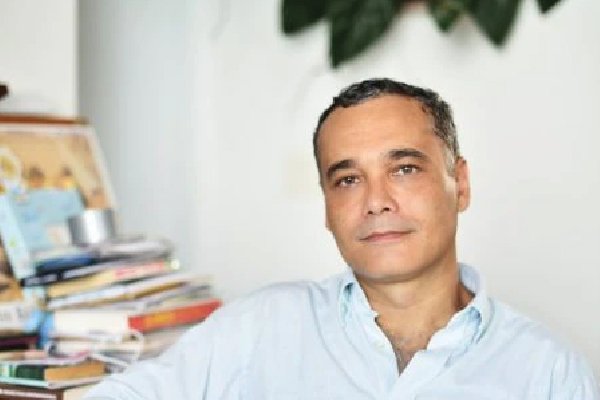 Sidarta Ribeiro is a professor of Neurosciences at the Brain Institute of the Federal University of Rio Grande do Norte. Bachelor in Biology from the University of Brasília (1993), Master in Biophysics from the Federal University of Rio de Janeiro (1994) and PhD in Animal Behavior from Rockefeller University (2000), with a postdoctoral degree in Neurophysiology from Duke University (2005). He has experience in neuroethology, molecular neurobiology and systems neurophysiology, with an interest in the following topics: memory, sleep and dreams; neuronal plasticity; vocal communication; symbolic competence in non-human animals; computational psychiatry; neuroeducation; medical cannabis; psychedelics and drug policy. Author of more than 100 scientific articles and 5 books, among them O Oracle da Noite (Objectiva). 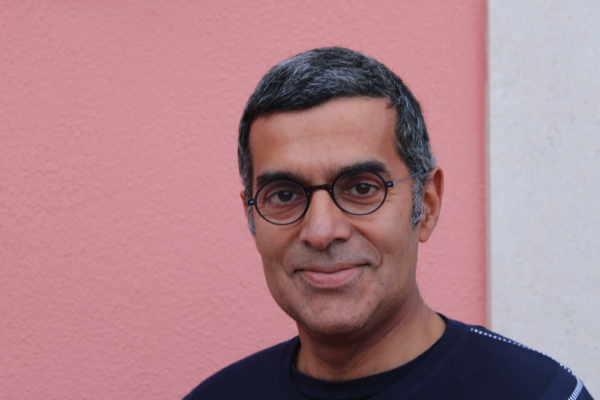 Miguel Castelo-Branco is Professor at Coimbra’s University, Researcher at the Max-Planck Institute and Vice-President of the Patient Association Association (APPDA-Coimbra). Born in 1967, in the portuguese city of Coimbra, he graduated in Medicine and attended the doctoral program in Medicine and Biology of Gulbenkian Foundation. After his PhD work and postdoctoral work in Germany, he was Professor of Cognitive Neuroscience at the University of Maastricht. In parallel, is responsible for national and European neurodevelopmental disease’s projects. Professor’s achievements in Neuroscience’s field are reflected in assorted publications and several distinctions - FLAD Life Sciences Award, Pfizer Awards and American Academy of Ophthalmology's Obstbaum Award, among others. 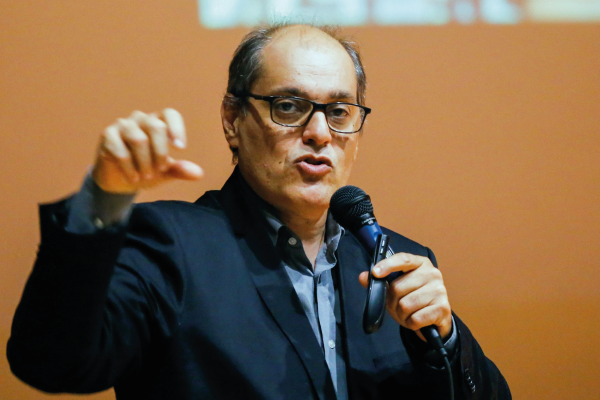 Professor at the Department of Physiological Sciences at the University of Brasília, where he develops research related to the medicinal use of cannabis and the development of assistive technology for increased communication and literacy for people with special needs, including severe autism and other learning and communication disorders. 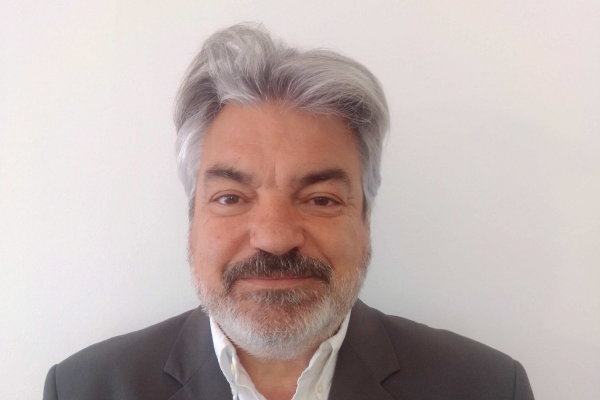 Elmo Resende got his Ph.D degree in Chemistry from the University of Rhode Island (URI). He got his Master´s degree in Chemistry from the Universidade de Brasília (UnB) and his undergraduate degree in chemistry also from UnB. Elmo is a former Forensic Scientist at the Judiciary Police of Brasilia with experience in the fields of drugs of abuse, explosives, poisons in general, medical drugs and crime scene investigation. He is also a former Chemistry Professor (TA) at the University of Rhode Island, RI, USA, a former Chemistry Professor at the Universidade Paulista – UNIP, Brasilia – DF, Brazil and a former Professor of Crime Scene Investigation, Laboratory Analysis and Crime Scene Preservation at the Judiciary Police Academy, Brasilia – DF – Brazil. Elmo Resende is CSO at Piauhy Labs. 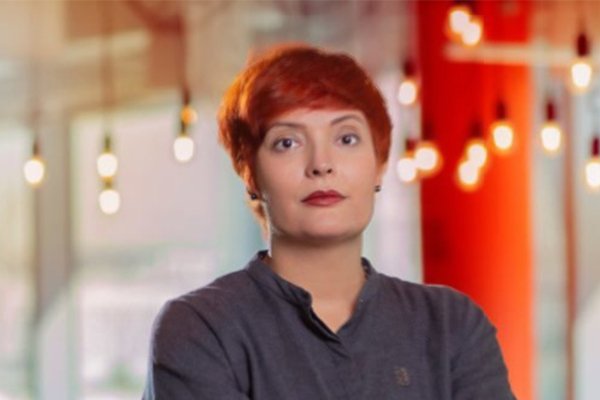 Dubai Institute of Design and Innovation

Renata Morais is a transdisciplinary researcher and creator whose approach bridges blockchain, psychology and diversity. She is presently Associate Professor of Multimedia Design at DIDI, while also contributing to other DAOs such as FWB and ChainForest.